Deacon Bob was born in Boston to the late Bernard and Catherine Digan. Deacon Bob is married to Maureen Digan. They have two children who have died: Mary Catherine of four months, and Bobby at eighteen, a child with special needs.

He attended Our Lady of the Assumption Grammar School, and East Boston High School. He then enlisted into the U.S. Marine Corps in the early 1960’s during the Vietnam War. After being Honorably Discharged he worked for American Airlines and then entered first at St. Philip Neri, pre Seminary in Boston and then Immaculate Conception Seminary, Conception, Missouri. As a member of a religious order, S.O.L.T then based in Kansas City, MO, Deacon Bob worked with inner city youth, the homeless, and men who were released from the city jail or youth detention center and the poor. He worked with his brother establishing a company, Milieu Inc. in New Jersey. He then returned to Boston and received a degree in Business Management from Newbury Collage.

Deacon Bob worked for the MBTA for 15 years followed by his work at the National Shrine of The Divine Mercy for the next 21 years as special assistant to the Rector, Special Events/Pilgrimage Coordinator. He has traveled extensively throughout the world speaking at conferences about St. Faustina and his family's special connection to her canonization.

Deacon Bob is on the Diocesan Pastoral Council and was ordained to the Permanent Diaconate in May, 2011. He was also Past Grad Knight (3 terms) of Berkshire Hills Council 314 K of C, past president of St. Mary’s Pastoral Council, and past vice Commandant of the Marine Corps League in Pittsfield. Also, past board member of the Epilepsy Society of Mass. and speakers Bureau at Brandeis University 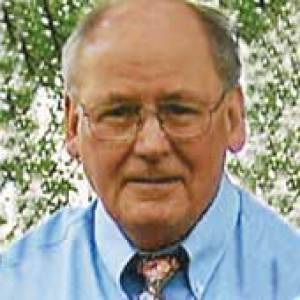